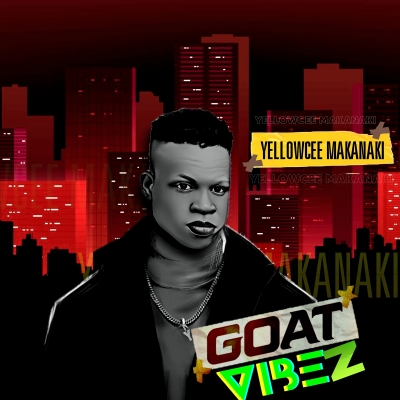 Following the success of his previous release “Jawonlaya” featuring BHMG Boss, Brave sound which became an Anthem on the street, Makanaki is here to give his fans another infectious and addictive Rap sound “GOAT VIBEZ“ to enjoy the 2022 festive season.