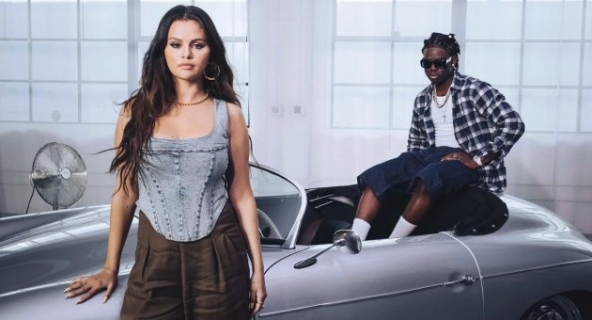 Afrobeats superstar singer, Divine Ikubor popularly known as Rema has finally released the much-anticipated remix of his hit single ‘Calm Down’ which features American pop star, Selena Gomez. The remix was released recently and the video for the pop crossover is coming soon. The song was produced by Andre Vibez.

Finally! Calm down with @selenagomez is out now! This one’s special to me, big ups to our supporters! Now let’s take this to a whole new level TOGETHER!

The Lyrics video can be streamed below.

Listen to Rema and Selena Gomez speak about their collaboration.