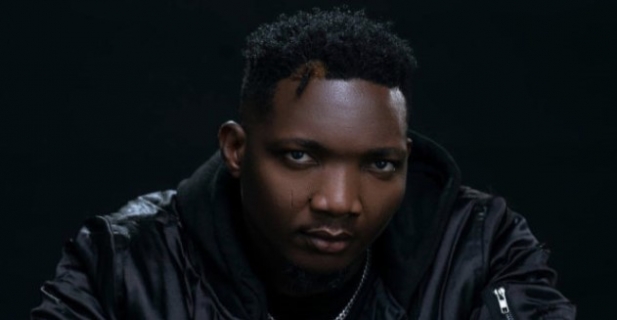 Nigerian hypeman and rapper Goya Menor gave a decent live performance of his smash tune 'Ameno (Amapiano Remix)', which has been buzzing all through the festive season.

The song by Goya Menor and Nektunez, produced by talented beatmaker, Nektunez, took over the charts in the country and, at a time, was on the number 2 spot on Apple Music, behind Burna Boy and Wizkid's 'B.d'Or". The mellifluous record even went on to claim the number one spot before it was removed from Spotify and Apple Music due to copyright issues.

The miracle of the song actually started on TikTok, where lots of influencers started bopping to the song. Fast-forward to this moment, the song has become a sensation, unarguably one of the hottest hits in the country at the moment.

Rendering a live performance of the song on Glitch Africa, the hypeman, flanked by a band, performed the song with a different approach.

Give us your opinions.