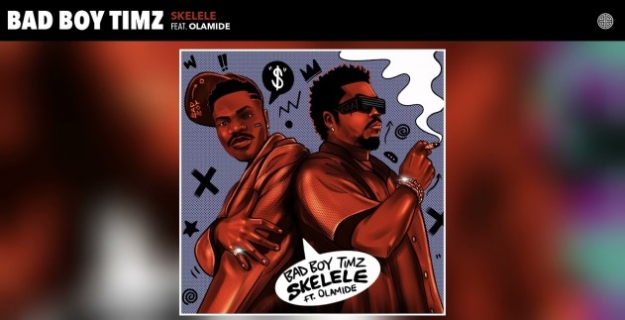 After we advance towards the end of the year, Bad Boy Timz is letting us know that he's not done for 2021 yet and he's got plans for the following year. He has released a mellifluous new tune dubbed 'Skelele' and it features high-profile rapper, Olamide.

Produced by his frequent collaborator Semzi Beatz, 'Skelele' serves as Timz's second official single for the year. It is a follow-up to his popular record, the Semzi-produced 'Move'.

Listen below and let us know what you think.