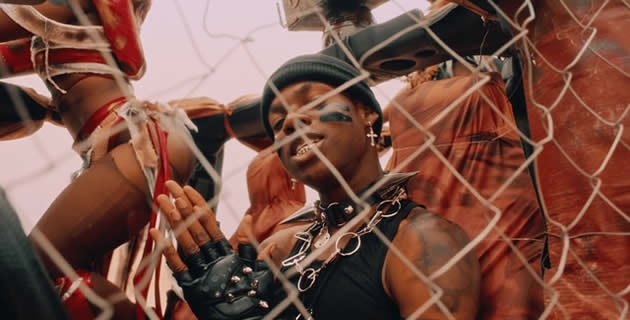 The Mavin Records' star Rema is currently hot on the scoresheets and with the look of things, he's not stopping anytime soon. With the new Director K-directed visual out now, he'll be all on our faces in the coming weeks.

Furthermore, Rema has announced his debut album and it will be landing later this year, probably.