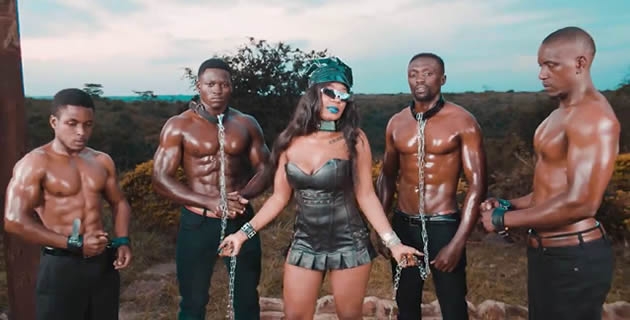 Tallie is the name on every Gengetone fan’s lips after she dropped two hot Gengetone tracks in the past couple of months. Only a week after her “Get It” drop, she’s back again with “Hit Song”.

It’s quite evident that she has been on the grind, releasing not just new music, but bangers. The path to the Gengetone Throne is paved, and the crown has Tallie’s name on it.