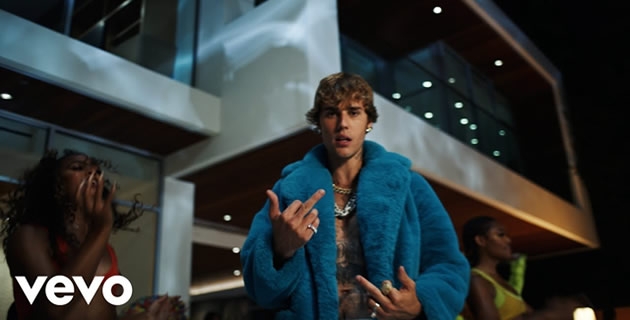 DJ Khaled surprises fans by dropping a massive video for his hit single “Popstar.” The eight-minute clip, directed by X, stars one of the biggest pop stars on the planet, Justin Bieber, who Drake famously shouts out on the track (“Shit don’t even usually get this big without a Bieber face”).

In the opening scene, a relentless Khaled tries to get Drake to shoot a video for the track. “This guy’s off his rocker,” says Drake after receiving a barrage of calls and texts from the We the Best mogul. But he finally caves in and calls in a favor by asking the Biebs to star in the video. “I gotta do it,” adds Drake.

Mikeh star - Only you and i