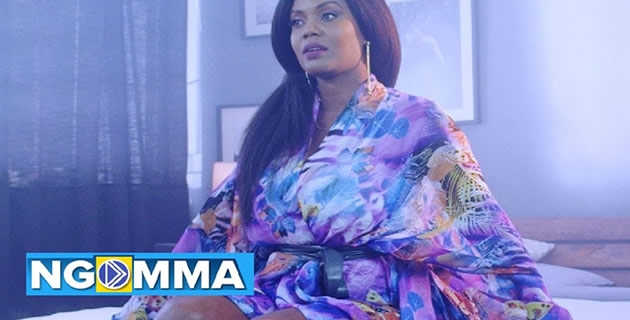 The slow and melancholic song tells the story of a married woman struggling with an abusive husband who finally dumps her out.

According to Sanaipei, ‘Kunitema’ depicts the succumbing to typical societal pressure of getting into marriage, prepared or not for the challenges and the stigma and supposed hardship that comes with being unmarried and/or removing oneself from it.

“It may be a sad song but there’s always a positive in every negative situation. It’s just a little harder to see,” says Ms Tande.

Sana, as she is popularly known, sings about the changing society and how the roles of courtship are shifting, where a woman can now pursue a man for a relationship.

The singer has a number of hits under her sleeve among them, Amina, Mfalme wa Mapenzi and Najuta. She also has collaborations with singers Otile Brown in the songs Aiyana and Chaguo la Moyo as well as genge master Jua Cali in, Geti Kali and Kwaheri.

‘Kunitema’ audio is produced by House of Dillie while the video is the work of Mhando Brian.