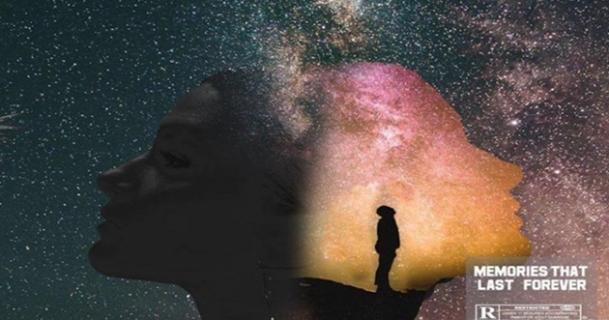 African producer Sarz delivers a new project titled ‘Memories That Last Forever (MTLF)’ which features Wizkid, Tiwa Savage, Niniola, Zlatan and a host of others. Sarz academy team informs that this project is the first instalment of the result of the intense one-month training for the selected producers of 2018 Sarz Academy session.

“The producers were paired with each of the artistes to produce this 6 tracked EP. With each producer exploring varying genres from Afro-pop, House and RnB, Sarz supervises each producer into delivering a top tier production with their dream artistes.”