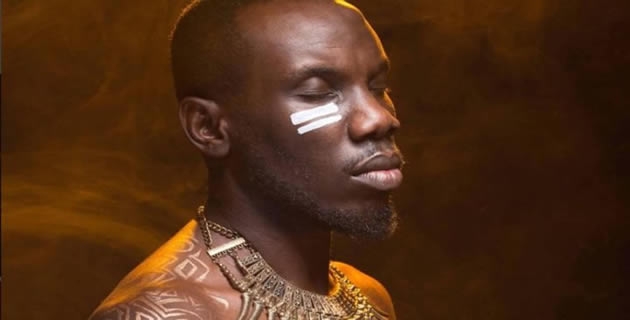 Blackmagic with his baritone and resonate themes had Nigeria’s hearts. His songs were vibrant, and the cult following he amassed was due to his ingenuity, his simple way of saying complex things; sometimes, it was the other way round. Whatever the case, circa 2012, anything Blackmagic touched turned gold.

He went full offense in the industry, releasing two self-titled projects in two years. Both projects were the artiste at his finest. While the first was more inwards, a truer representation of his alternative tendencies, the second fused the collaborative strength of features to deliver a more mainstream project. The remix of “Africa” featured some of the hottest rappers of the time. Oritse Femi delivered a classic hook for “Pass You By,” an appreciative number which, for added gloss to its story, fell in line with the MSN front man’s biggest song, “Double Wahala.” 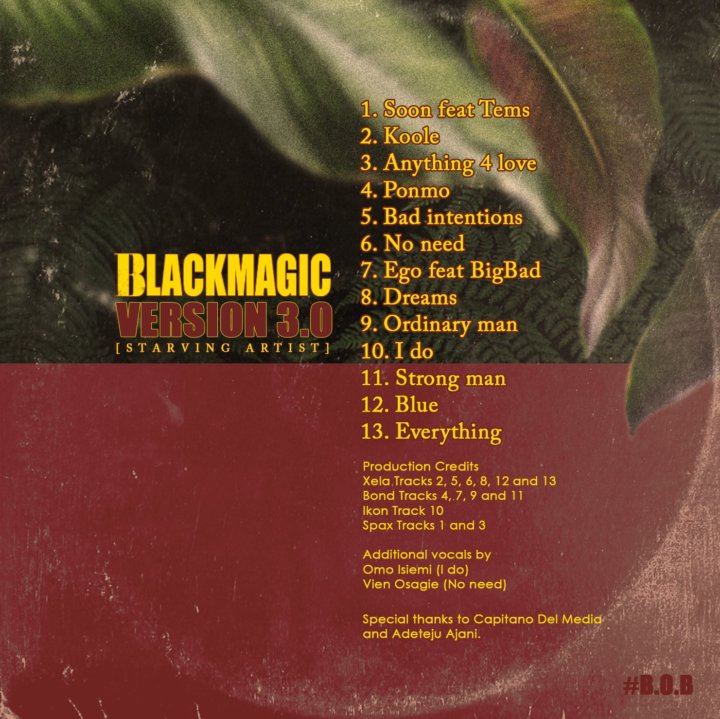 Back to news reel.