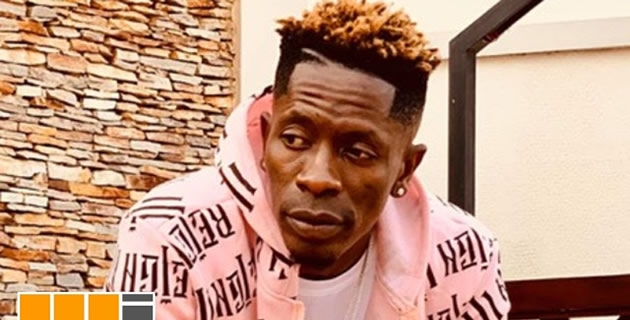 A day before his widely publicized ‘Annual Reign and Wonder Boy’ album concert which occurred on Saturday 19th October 2019 at the Fantasy Dome, the king of African Dancehall, Shatta Wale dropped another club buzzing tune titled #Borjor. Shatta Wale is known for. Releasing songs frequently to spice up the music industry in Ghana.

‘Borjor’ is a native word from GA language which literally means, ‘To be Weakened’

The song came with a straight video shot by PKMI in his mansion at the poolside with an accompanying dance. It has since been trending on Twitter and YouTube. Check on it!

I B Kendo - Beginning Cover Joeboy 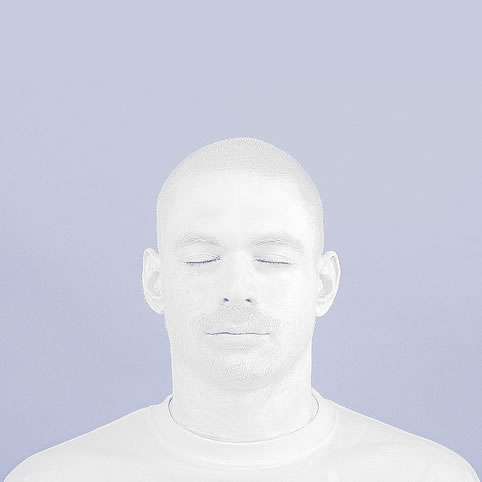 monalisa - Letters To My Unborn Child